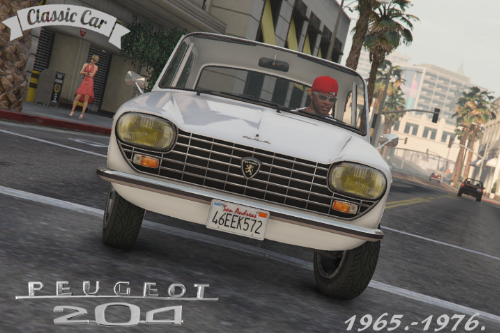 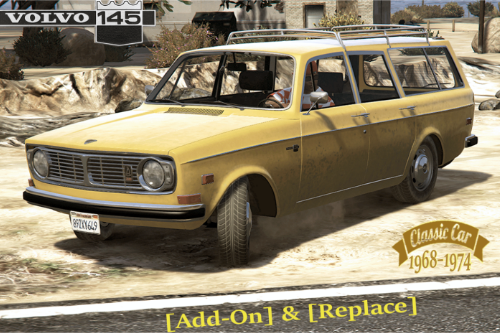 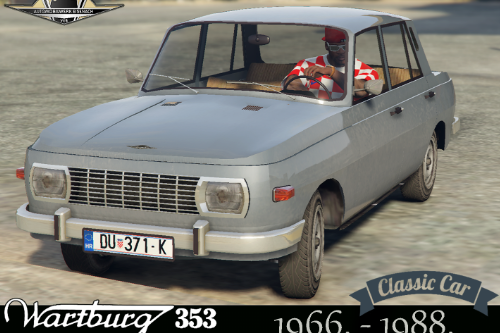 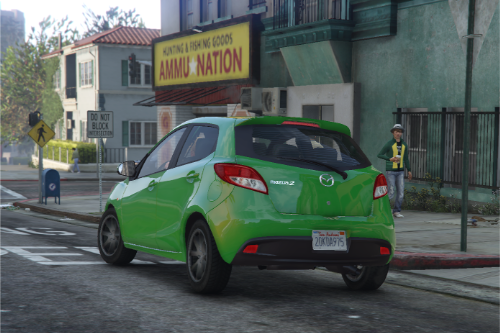 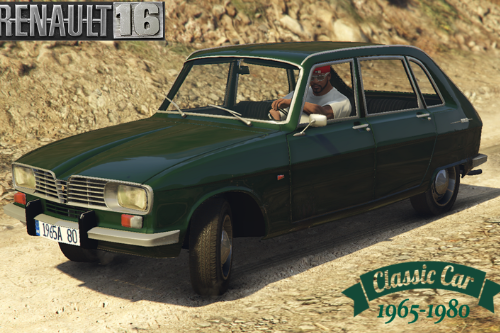 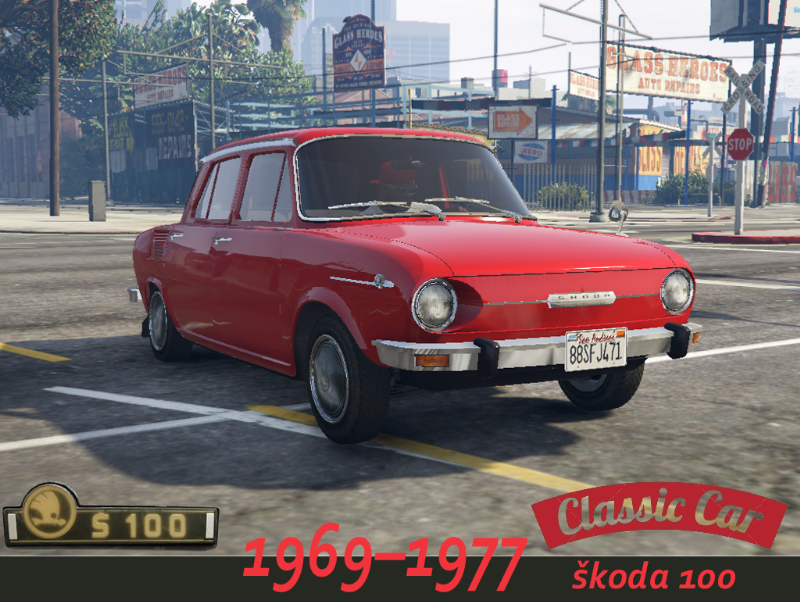 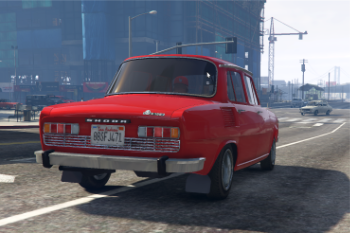 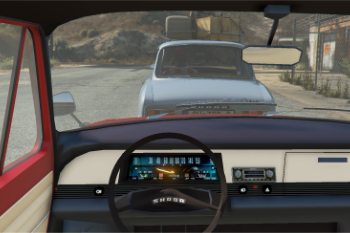 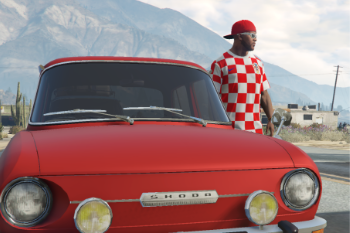 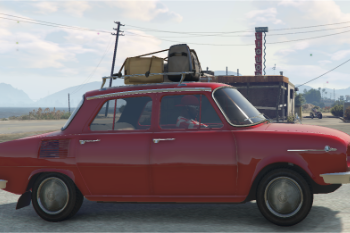 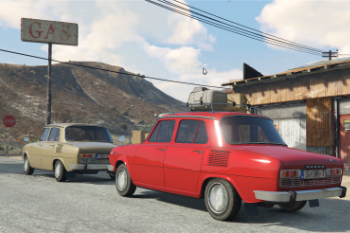 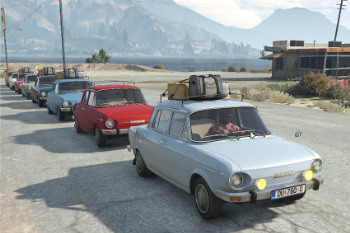 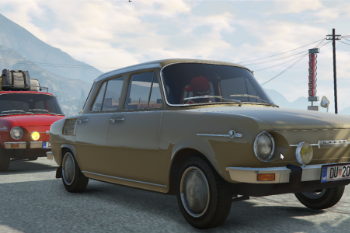 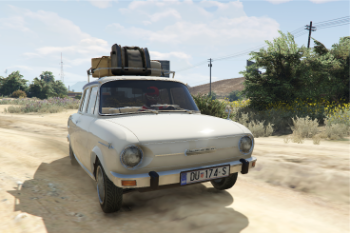 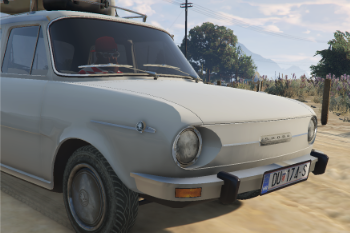 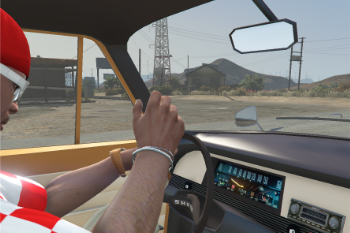 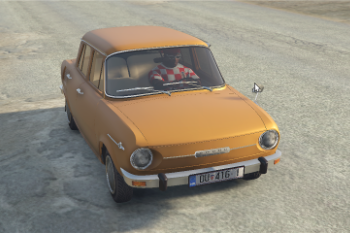 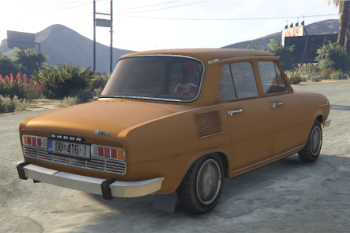 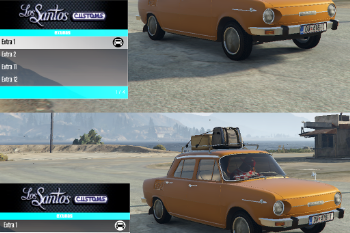 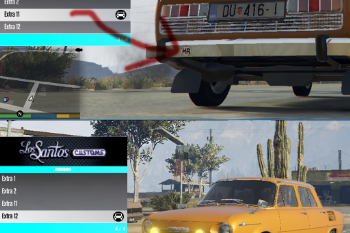 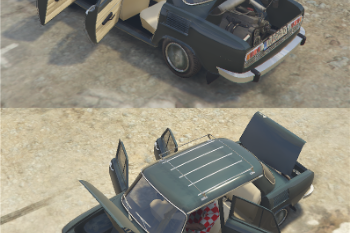 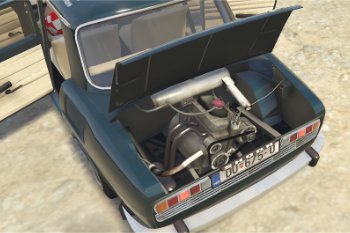 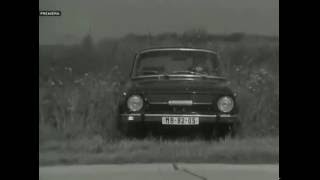 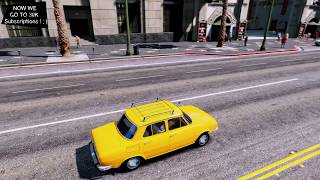 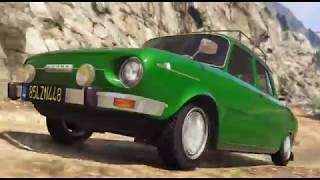 I do not expect much downloads for this model, because most of the users were born after this car, and it probably does not even look like a real car for many of them :).
However, in 70s, this was one of the most popular cars in Eastern Europe, and when I found this model I decided to convert it for GTA5.
The Škoda 100 and Škoda 110 were two variations of car that was produced in Czechoslovakia from 1969 to 1977. With a total of 1,079,798 units produced, the Škoda 100/110 series was the first Škoda car to exceed a million in production figures.
Free 3d model source: http://animium.com/2017/12/skoda-100-3d-model
(I could not find original author's name, but all credits for very nice work and thanks for sharing).
Show Full Description
Add-On
Bil